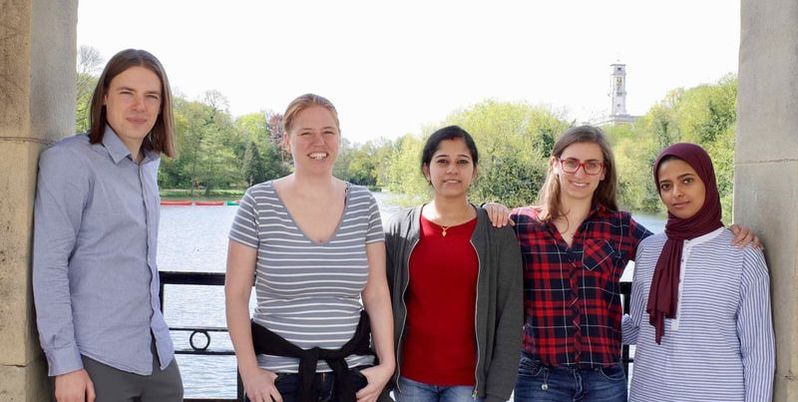 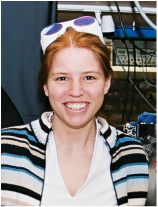 ﻿Dr Lucia Hackermüller﻿, Assistant Professor (Lecturer in Physics) and Head of the group
Lucia started her experimental research career on interference of large molecules and quantum optics during her PhD study at the University of Vienna. She became a postdoctoral fellow at Johannes-Gutenberg-University in Mainz and the Quantum Many Body Systems Division at the Max-Planck Institute for Quantum Optics and later the Ludwig-Maximilians University in Munich, Germany. Since the appointment to a permanent position at the University of Nottingham in 2009, Lucia has founded the Ultracold Mixtures group in the School of Physics and Astronomy. She is an expert within the field of ultracold atoms and molecules and related areas (condensed matter physics, solid state physics and quantum information).
﻿﻿
e-mail: lucia.hackermuller@nottingham.ac.uk﻿﻿
﻿Personal website﻿
List of publications 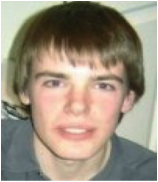 Dr Nathan Cooper, Post-doctoral research fellow
Nathan stud﻿﻿﻿﻿ied as an undergraduate at the University of Cambridge and got his PhD in 2014 at the University of Southampton, He worked on matterwave interferometer with Rb Atoms. Nathan joined the group as a post-doc in January 2015. 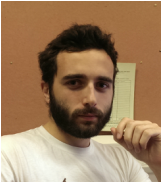 Pierre Jouve, PhD student
﻿Pierre ﻿holds a master in Condensed Matter physics from the Joseph Fourier University of Grenoble. During his studies he worked in the MPQ-Garching within the group of Pr I. Bloch on blue-detuned molasses for cooling atoms, then in the Institut Neel of Grenoble with Pr B. Boulanger on the generation of triple photons in the non-linear optics group.

The main topics of his PhD work are cold atom mixtures (Li-Cs), the study of the BEC-BCS crossover (Li), the use of BEC to probe decoherence.
e-mail: pierre.jouve42@gmail.com